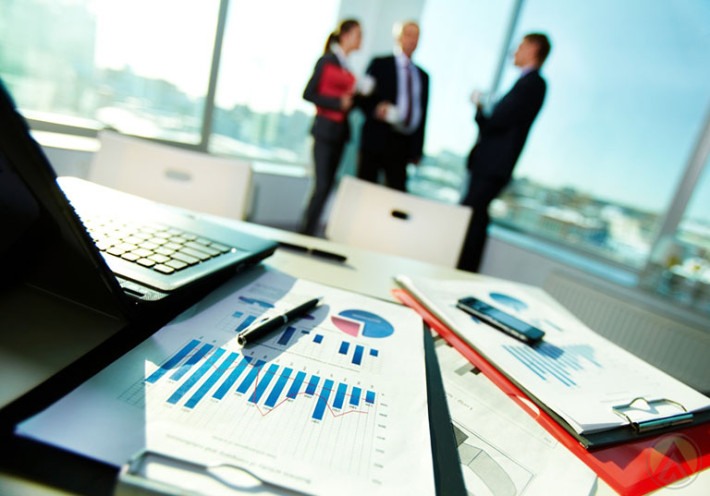 Whoever said small IBDs were in trouble? A four-advisor team managing $145 million in assets is leaving Walnut Street Securities, which recently announced its purchase by Cetera, to join SCF Securities, a boutique independent broker/dealer based in Fresno, Calif.

Advisors Brett Langer, Keith Bandettini, Will Gingell, and Beverly Cox of The Summit Financial Strategies in Beaverton, Ore., turned down retention packages from Cetera to move to SCF.

In early April, Cetera announced plans to acquire b/ds Walnut and Tower Square Securities from insurance giant MetLife for an undisclosed amount, adding 850 advisors and $25 billion in AUM to the Cetera platform.

As we wrote in our story on the acquisition last month:

Valerie Brown, CEO of Cetera, said they go on a three-week roadshow to sit down with the MetLife b/ds’ advisors and branches to help them understand the transition. Retention packages will be part of that discussion, although the firm will not make details public.

As far as the firms’ back-office employees, Brown said Cetera will make offers to “dedicated associates” at Walnut and Tower Square to join, but they will also need to add employees in Cetera’s Los Angeles and Des Moines, Iowa, offices. “There will be change; there’s no way you can say there won’t be change,” she said.

Following the announcement, Langer began searching for an IBD that could accommodate his hybrid practice and provide “boutique-style back office support,” an SCF press release said.

“It’s nice to deal with a BD that cares about us as individuals and not just about our revenue,” Langer said.

Langer and his team were also attracted to SCF’s transition support. SCF is handling the administrative part of the transition, so the team can focus on client relationships during the move.

SCF, run by President and CEO Randy Meadows, now has a total of 141 advisors.

Published May 17, 2013, by WealthManagement.com.
The original article is available at http://wealthmanagement.com/blog/walnut-street-team-turns-down-cetera-deal-join-boutique-ibd