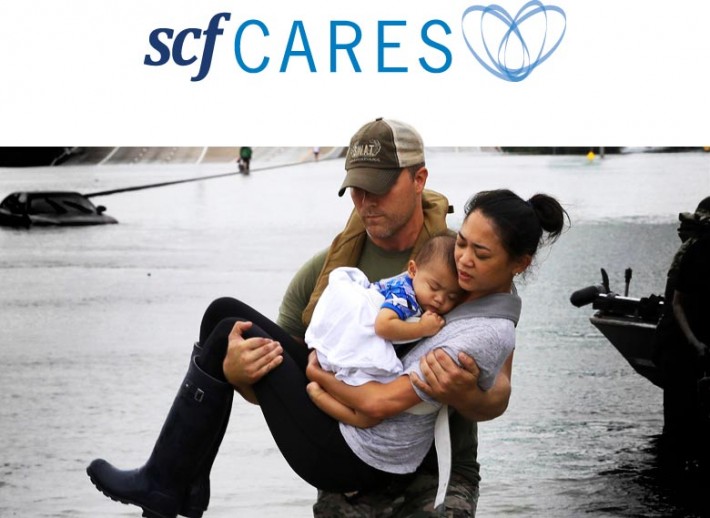 September 1, 2017by jmichaelides in News

SCF Securities launched Wednesday a national campaign to raise funds for those affected by Hurricane Harvey in Texas. The effects of Harvey have been devastating, causing massive flooding, displacement, and more than 30 deaths across the Houston, Texas, area.

The first component of the campaign began Tuesday when home office employees launched an internal pastry fundraiser. The fundraiser then expanded into a nationwide online campaign for the advisors affiliated with the broker-dealer/RIA.

SCF has committed to match up to $2,500 of the funds raised in this SCF Cares campaign. Donations will go directly to the American Red Cross and its efforts to provide relief to victims of Harvey. Funds will help to mobilize relief supplies, contribute financial assistance, and deploy disaster experts to Texas.

“At SCF, we want to make a difference by giving back to our communities. Upon seeing the devastation caused by Harvey, and with five of our own advisors located in the Houston area, we knew that supporting the Harvey relief effort was something we needed to do,” said SCF president and CEO Randy Meadows.

The public can contribute, learn more about the campaign, and see a running total of the funds raised through the firm’s campaign webpage on CrowdRise.