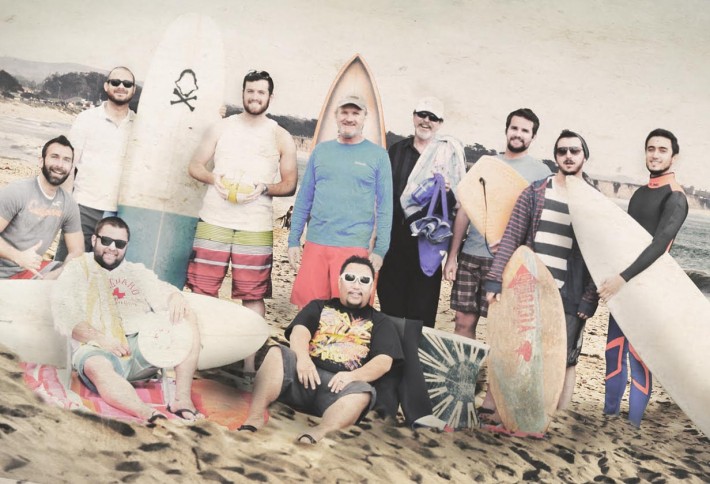 SCF Securities concluded Monday its second annual No-Shave November. 36 financial advisors and employees throughout the country participated in this cancer awareness initiative by growing beards and contributing financially to the American Cancer Society.

When it announced the campaign, the broker/dealer committed to match up to $2,500 of any funds raised by participants. Advisor participation exceeded the firm’s commitment, maximizing the company match.

Ten staff members from the SCF home office participated in this year’s campaign, commemorating the event with a themed photo shoot.

“We talk to financial advisors throughout the country, and so many of them make jokes implying that California is one big beach,” said President & CEO Randy Meadows. “So we thought we’d have a little fun with it and do this year’s photo with a surfer theme.”

The firm’s 2015 photograph features a California beach theme. “We actually shot the photo on a grassy area outside our headquarters,” said Meadows, “but we have a talented marketing team who made it look like we were standing on the edge of the Pacific Ocean.”

For more information about the American Cancer Society, visit cancer.org.

2015 “Diamond in the Scruff” Staff Photo 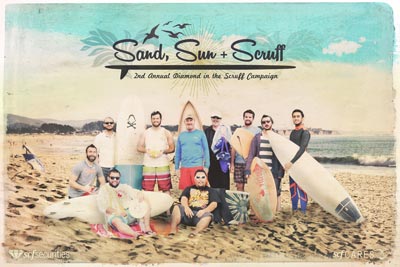 2014 “Diamond in the Scruff” Staff Photo 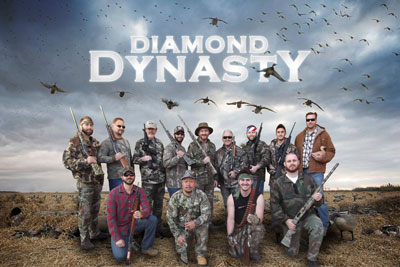