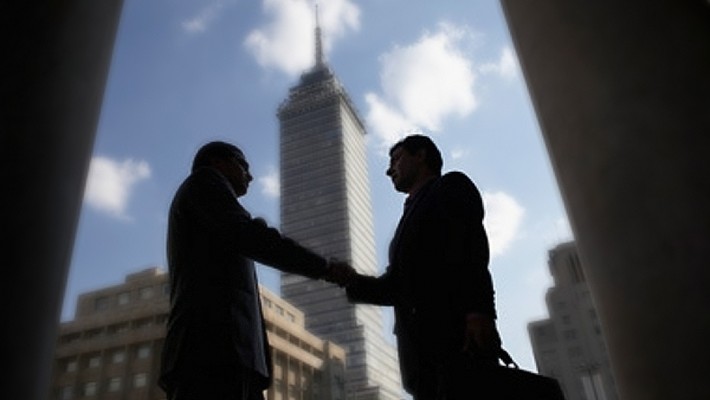 SCF Securities said Thursday that it attracted a team of four independent advisors based in Portland, Ore., and formerly affiliated with Walnut Street Securities.

The hybrid team, which does business as Summit Financial Strategies, was being acquired by Cetera Financial Group of El Segundo, Calif. Cetera—led by Valerie Brown—struck a deal in early April to buy both Walnut Street and Tower Square Securities from MetLife.

“SCF has set themselves apart by making a complicated business simple—not only for us advisors, but for clients, as well,” said Langer, in a press release. “It’s nice to deal with a BD that cares about us as individuals and not just about our revenue.”

According to Langer and other Summit advisors, transition support was a key factor in the team’s decision to switch BDs. “Everyone at SCF has been great in walking the walk. They don’t just talk the talk,” Cox said in a statement. “SCF is customer service-oriented and so very helpful. Transitioning isn’t an easy process, but SCF made it feel easy.”

Naturally, executives at SCF are pleased, as well. “We are excited to welcome the Summit group to the SCF family. Brett and his team are extremely talented financial professionals who align perfectly with the values and culture of our boutique firm,” said SCF President & CEO Randy Meadows, in a release. “We could not have found a better fit.”

The departure of the Summit advisors could have a slight impact on Cetera’s plans to add 800 representatives and $25 billion in assets with the acquisition of Walnut Street and Tower Square. Once the deal is complete—over the next three months or so—Cetera has expected to have a total of 7,000-plus advisors and over $130 billion in assets.

(Calls to Cetera were not returned as of press time.)

Published May 17, 2013, by AdvisorOne.com.
The original article is available at http://www.advisorone.com/2013/05/17/scf-lures-cetera-walnut-street-team-of-4-advisors