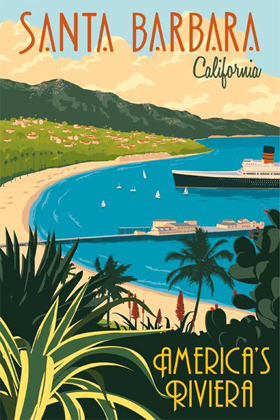 The American Riviera, as Santa Barbara is often called for it’s similar climate and terrain to the northern Mediterranean Sea Coast, is a seaside escape known for Spanish architectural influence and laid-back yet luxurious vibes, with plenty of fine dining, shopping, art, and California land-and-seascapes to fill your senses.

Known as the “Queen of the Missions,” Mission Santa Barbara lies just three miles away from the resort. Founded in 1786 by the Spanish Franciscans, it is the tenth of the twenty-one California missions. Now a National Historical Landmark, the mission includes 12 acres of landscaped gardens, a historic mausoleum, and is today a church with an active parish.

In a coastal city like Santa Barbara, there are plenty of opportunities to spend a day along the ocean, enjoy fresh seafood, or even take in some ocean-themed attractions such as the Maritime Museum and the Museum of Natural History Sea Center.

Santa Barbara is a well-known wine country all it’s own. Sip the Urban Wine Trail in the city, or take a drive out to the scenic vineyards for winery tours and tastings.

Called “The Galapagos Islands of North America,” the five islands of Channel Islands are one of the National Park System’s best-kept secrets, and two of the islands – Anacapa and Santa Cruz – contain over 200 sea caves. Activities of the Channel Islands include hiking, kayaking, snorkeling, whale watching, and more. The half islands, half underwater park offers a tranquil escape form bustling city style.

Opportunities to explore the outdoors, gardens, and nature abound in Santa Barbara. Hike in the Santa Ynez mountains, bike along the beach or on mountain trails, with scenic views of land and sea along the way. For intriguing garden paths or stunning landscaped trails, be sure to visit Ganna Walska Lotusland, the collection of exotic plants on 37 acres, recognized as one of the ten best gardens in the world. Or check out the Santa Barbara Botanic Garden, a “living museum,” dedicated to the preservation and display of California native plants, filled with walking trails and garden displays representing the different ecological regions of California. 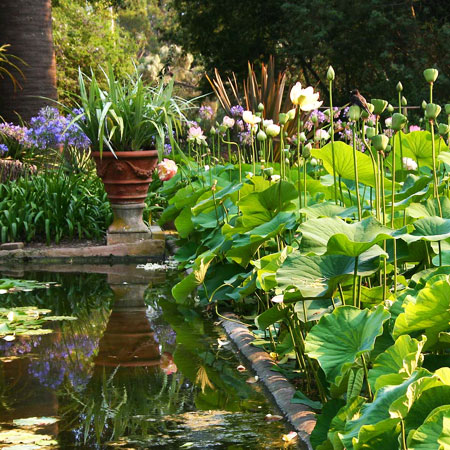 One of Santa Barbara’s most popular attractions is only a half-mile away from the resort. Known as one of the world’s most beautiful zoos, the Santa Barbara Zoo is located on 30 acres of botanical gardens overlooking the ocean, and is home to more than 146 species of mammals, reptiles, birds, and insects, with more that 500 animals exhibited in naturalistic habitats. The zoo is also known for it’s conservation efforts, including the California Condor Recovery Program. 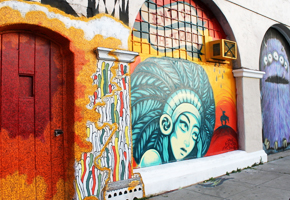 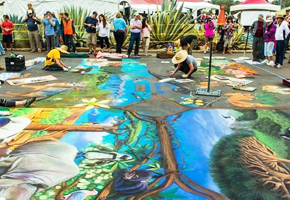 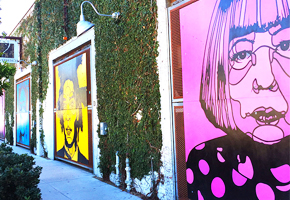