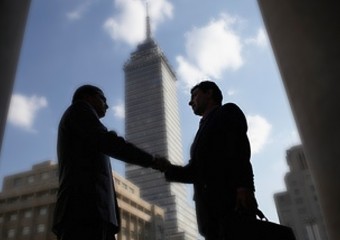 SCF Securities said Thursday that it attracted a team of four independent advisors based in Portland, Ore., and formerly affiliated with Walnut Street Securities.

The hybrid team, which does business as Summit Financial Strategies, was being acquired by Cetera Financial Group of El Segundo, Calif. Cetera—led by Valerie Brown—struck a deal in early

END_OF_DOCUMENT_TOKEN_TO_BE_REPLACED 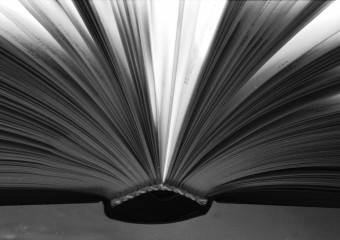 6 Overlooked Criteria for Broker-Dealer Due Diligence

When investigating a new BD, you may not be looking at the following criteria—but you should

It’s not surprising that when the majority of registered reps look to change their broker-dealer, they tend to focus on short-term factors and immediate satisfaction. Quick relief in the form of better technology and payout, ticket charges, expenses and transition support can be very attractive. However, focusing on the long-term benefits will go a lot further in securing a new broker-dealer relationship that will last.